Knuckles range also called Dumbara mountain range is located off Kandy, in the northern end of Central Highlands of Sri Lanka. To the south and east of the mountain range is Mahaweli river basin while to the west are Matale plains.The trekkers’ favorite approach to Knuckles ranges begins on A26 main motor way running east of Kandy to Hunnsgiriya. At Hunnasiriya, B grade road leads to the Corbett’s Gap which opens up magnificent views of Knuckles range. From Corbett’s Gap the road that leads to the village of Meemure too can be travelled by a vehicle having good ground clearance.The Knuckles range is one of the loveliest nature attractions of Sri Lanka. The changing terrain of grasslands, rugged mountain peaks interspersed with streams and cascading waterfalls make Knuckles mountain range that covers an area of 18512 hectares the trekker’s paradise.

Knuckles mountain range, a World heritage Conservation Area that affords intriguing trekking possibilities, is still to a greater extent untouched zone of significant natural beauty and biodiversity. The serious trekkers and biodiversity enthusiasts would even take up a three day hike of 40 plus km trek with a guide.

Popular hiking trails are Mini world’s end from Deanston; Trail to Dothalugala from Deanston; Trail to Nitro Caves from Corbtt’s Gap; Trail to Augallena cave via Thangappuwa from Corbett’s Gap; Trail to Kalupahana from “Meemure” village.Mini World’s end (1192m) is an escarpment situated at the southern end of the Knuckles range is a fine observation point in the Knuckles range. From this location, the panoramic view of the knuckles range and some of the villages situated in the foot hills of knuckles can be seen. The trek of 1.1 km that begins at Knuckles Conservation Centre (KCC) – Deanston is done within one hour.Knuckles mountain range features 34 peaks ranging in height between 1900 meters and 900 meters. Five high mountain peaks of the range having formed in the shape of a clenched fist, the British in Ceylon named the mountain range Knuckles.Weather in the Knuckles mountain range is unpredictable and could transform within few minutes. A thick mist could shroud the mountains in a mater of minutes. Rain could breeze in any day.

December to February is a good period to enjoy trekking at Knuckles. Possibility of rain is moderate.
March to May too is a good period to go trekking in Knuckles with the possibility of rain being low.
June to September being the period with the lowest possibility of rain, it presents the best oppotnity.
September to November is the period that doesn’t attract the trekkers in view of highThe average rainfall at Knuckles range lies between 3000-5000ml while the temperature ranges between 5.5 degrees and 35 degrees Celsius. The Southwest Monsoon brings rain through a gap in the range of mountains. The average wind speed has been measured to be approximately 7.2km/hour and humidity in the range lies between 57%-90%.
Meemure, Kaikawala, and Galamuduna
Knuckles mountain range is inhabited by traditional villagers who live in 37 ancient villages. The existence of theses indigenous community depends upon rice cultivation, Chena cultivation and Cardamom cultivation. The transportation of the produce is done by means of Pack Ox called Thawalama. Meemure has been such a traditional village of Sri Lanka, it was only in the year 2008 that the electricity arrived therein.Knuckles range is home to mammals such as wild boar, spotted deer, giant squirrel, barking deer, purple faced leaf monkey, mongoose and porcupine are found here. 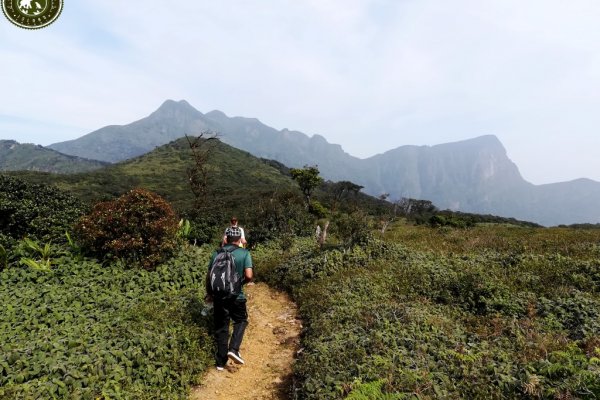 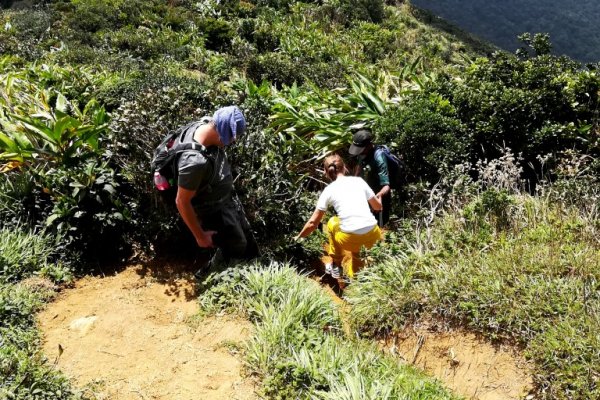 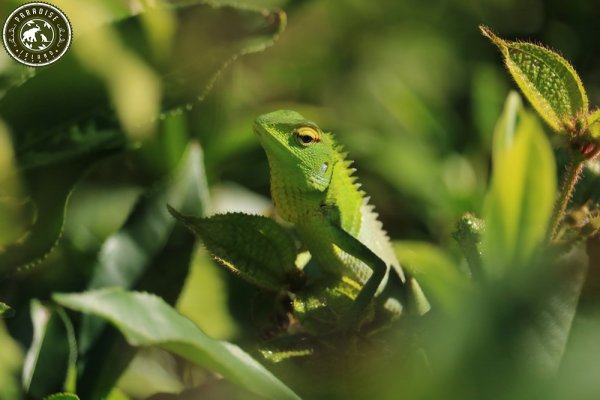 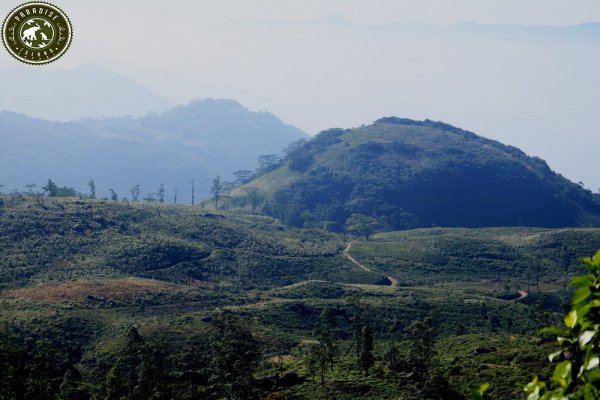 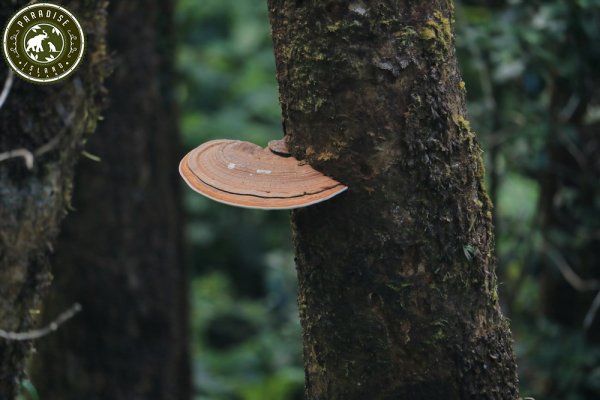