After its journey from Adam’s Peak, the Mahaweli River, meets the ocean at Koddiyar Bay on the east coast. On a spit of land to the north of the land locked bay, is the old town of Trincomalee. It is a seven-hour drive (257 km) from Colombo and about five (182 km) from Kandy. The town’s best-known feature is its natural harbour – believed to be one of the largest, safest and most picturesque natural harbours in the world. Calm, placid, shallow seas lap wide, white sand beaches. Blessed by sunshine almost all year round, and with more than a dozen sheltered bays, Trinco (as it is also known) offers explorers a wealth of visual delights, and is a paradise for sunbathing, swimming and snorkelling

This ancient harbour town predates the 6th Century and was fought over by several foreign powers since the Danes first landed here in 1617 and flexed their muscles on behalf of their Dutch friends. The trophy was of course the magnificent natural harbour, the largest in the world and strategically vital in this maritime era. The Portuguese built a fort here in 1624 but in 1639, the Dutch grabbed Trincomalee back from them. The British then ousted the Dutch in 1782, only to be driven away that same year by the French Navy, on behalf of the Dutch! This military version of musical chairs reflected the power struggles taking place in Europe. Finally, Trincomalee became England’s first hold on the island in 1795. During World War II, the harbour served as a major British Naval Base and is now the chief port of the Sri Lankan Navy.

Places of interest to visit include Fort Frederick, originally built by the Portuguese. It’s used as a military base now, but visitors are allowed to walk through the fort in order to visit the Koneswaram Kovil (temple). Koneswaram is popular with pilgrims, and the view of the harbour from the temple road is amazing. About 100m from the fort gate, you’ll find Wellesley Lodge, where the Duke of Wellington recovered from an illness in 1799.

The Dutch bay here, is lovely but often has a dangerous undertow, so take care when you swim here. The best and safest beaches are in Nilaveli. The superb beach goes to the mouth of a lagoon, which is about 4km away. You can hire a boat from the hotel at Nilaveli and go out to Pigeon Island, where there’s good diving and snorkelling. The coral reef here is absolutely beautiful, and underwater photographers will discover a whole new world teeming with life beneath these calm seas. You can also visit the hot springs at Kanniyal – some 8kms northwest of Trinco. The well-kept Commonwealth War Cemetery is also on the Nilaveli road, and is the resting place of those who died here during World War II.

There are hotels and rest houses that you can stay at in Trinco and Nilaveli. These range in price and facilities, but IDD is a common feature amongst them all. There are fairly frequent buses to Trinco from Colombo, Kandy and Anuradhapura. There is also a daily train between Trinco and Colombo, but a taxi is probably the most comfortable and convenient method of travel.

The Town
A projection of land protects the harbour from the sea with the town sitting across the neck of this spit. Wherever you go in the town, the sea is there in front of you as well as behind you! A little east of the town is Fort Frederick and just inside the entrance and set in the wall is a stone badge of the Pandyan Kingdom of South India – a pair of fish. The inscription warns of the fall of Trincomalee to the “Franks”, though there seems to be some doubt over its age. Inside the Fort, there stands Wellington House, the earlier residence of Colonel Wellesley, later to become the Duke of Wellington.

Swami Rock
The road through the Fort ends at Swami Rock with its important Hindu shrine. For thousands of years, an ancient Sivite temple stood here until the Portuguese levered it over the cliff and into the sea. The present Tirukoneswaram Temple is a modern shrine, which still attracts many people and contains the ancient temple lingam of the original shrine, salvaged by divers.

Lover’s Leap
Also on Swami Rock is a solitary pillar in memory of a Dutch officer’s daughter, who had leapt from the edge of the cliff after her lover deserted her. The spot has since been known as Lover’s Leap. The monument is however as artfully carved as any from the ancient ruined cities. It is said to be one removed from the original temple that once crowned the cliff. Further south on the headland of the spit, is the fine Admiralty House with its rolling lawns and gigantic banyan tree.

Beaches
The whole of the eastern coast is strung with mile after mile of the most wonderful, unspoilt beaches. The choicest ones are a little north of Trincomalee town, around the fishing hamlets of Nilaveli and Uppuveli, where they are broad, soft and white and the waters warm and gentle. There is an air of desertion about these lovely stretches, where the jungle encroaches onto the sand at places.

Sea
The sea is shallow, deepening very, very gradually so that one could wade out for a hundred metres and be only waist deep in water. There is plenty of scope for water activities such as snorkelling and skin-diving with many varieties of fish and coral to explore. The sea is quite placid during the south west monsoon, however in certain places there can be a strong undertow so check with the locals before swimming out.

Pigeon Island
An islet just north of Nilaveli, this is a treat for bird lovers as well as snorkelers as it is a breeding ground for the rare blue rock pigeon. Watch out too for the Stingrays and colonies of the poisonous Portuguese Man of War, especially in July, even though the two legged variety left several hundreds of years ago! 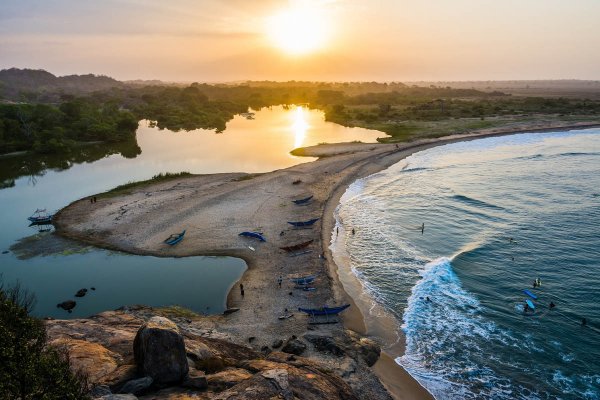 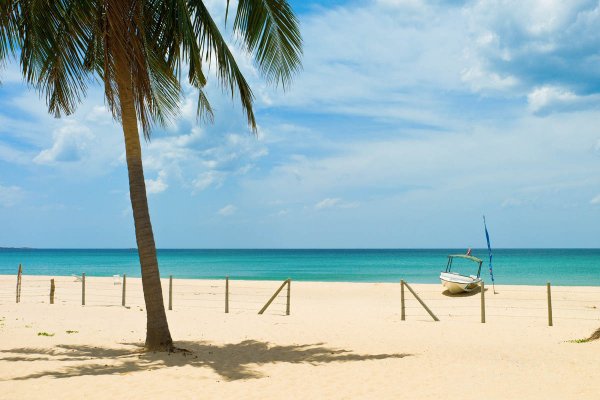 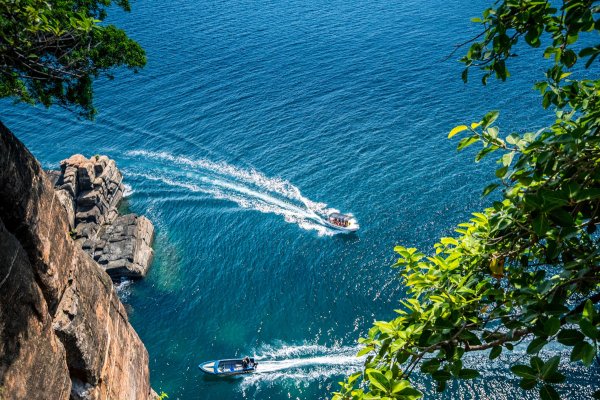 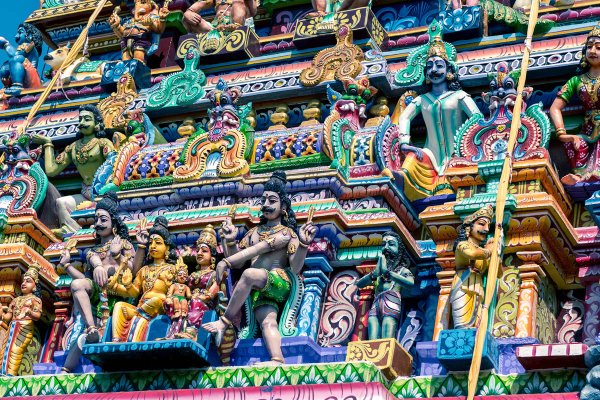 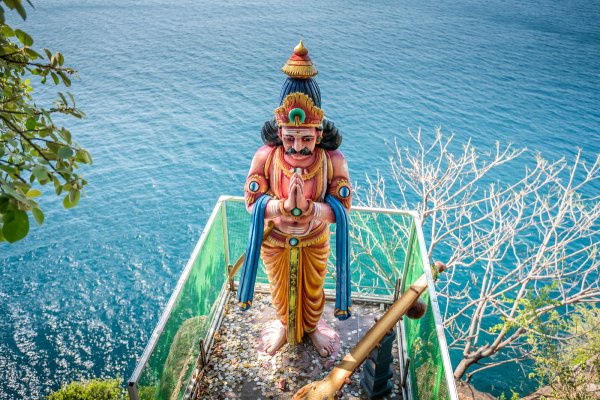 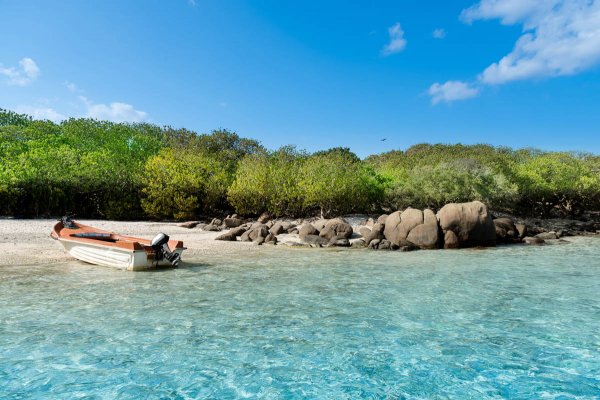