Situated at around 2000m above sea level and surrounded by lush tea plantations Nuwara Eliya is the main hill resort of Sri Lanka and the heart of the tea industry. Once a pleasure retreat of the European planters the town is still very much an English town with many English style bungalows and buildings. Nuwara Eliya is a good escape for those who miss cool breeze in tropical Sri Lanka at any time of the year. Local tourists flock to this town in their ‘season’ from March to May when it is the hottest duration for the town, April being the busiest.

Nuwara Eliya offers many activities for tourists including visits to tea plantations golfing, horse riding, boating, hiking and of course exploring the beauty of the landscaped gardens, waterfalls and plateaus.

The hill station of Nuwara Eliya (City of Light) is celebrated for its fresh climate, the wonderful scenery all around, and its “Englishness”. Wonderful mountain panoramas surround the wide valley, into which fall many lovely but icy waterfalls. There are still a few patches of virgin jungle left, with stunted, gnarled trees, primitive tree ferns and strange looking lichen. It is the hub of the tea country, lying 77 km from Kandy and 180 km from Colombo. At an elevation of 2000m, the temperature varies from 10 to 20 degrees Celsius, falling to near zero on winter nights and producing occasional frost. The roads zigzag through the most spectacular mountain scenery to reach this picturesque district.

In an island where ancient history almost drips out of every rock and pool, Nuwara Eliya is quite a recent town. A popular mountain resort during colonial times, this quaint region still retains its popularity with holidaymakers, particularly during the months of April and May. A market garden town, it is set in a valley surrounded by an awe-inspiring range of mountains. An 18-hole golf course, considered one of the finest and most picturesque in Asia, attracts golfers year round. The surrounding tea plantations are renowned the world over for teas of delicate flavour and aroma. Small-scale vegetable farming is a major occupation here, and horticulture has also recently become a lucrative venture and many exotic blooms are nurtured in sheltered allotments behind the racecourse.

The racecourse itself is fairly dilapidated, but horses still race here during the Sinhala and Tamil New Year celebrations, which take place in April. You can take pony rounds around the course, or even up into the hills. A stroll around Lake Gregory is one of the best things to do here, as there are many scenic routes you can take. The old boathouse has been renovated, and provides refreshments for hungry walkers! The central park is close to the golf club, and is beautifully planned and laid out, so that flowers are in bloom throughout the year. Pidurutalagala (Mt.Pedro) is the highest peak in the country at 2524m, but is not open to the public because it hosts the island’s main TV transmitter. Single Tree Mountain, which is accessible via Haddon Hill, is a less arduous climb and offers a pretty view.

Hakgala Gardens is a delightful little botanic garden about 10kms from Nuwara Eliya town, and is famed for its roses and ferns. The name means ‘jaw-rock’ and, according to legend, was carried over from the Himalayas in the jaw of the monkey God Hanuman. A little café called ‘Humbugs’ is located just outside the gardens, and specializes in a variety of confections starring the strawberry! About a kilometer from here, you will come across the Sita Eliya Temple, where Sita is believed to have been held captive by the demon King Ravana.

A visit to the Peak Wilderness Sanctuary of Horton Plains is easily organized from Nuwara Eliya town, and a visit to the spectacular St. Clair’s Falls, Devon Falls and Lake Castlereigh is also recommended.

Sri Lanka is one of the world’s largest exporters of tea. Since the introduction of tea to Sri Lanka in mid 19the century Nuwara Eliya has been the capital of the tea industry. For many miles prior to reaching Nuwara Eliya from either direction you will find acres and acres of tea plantations, infact nothing but tea estates. There are many factories open for visitor’s which also have tea sales outlets.

The Labookelle tea center on Kandy road offers guided tours of the factory free of charge and also runs a sales outlet and a restaurant on site.

The Tea Cup
Enroute to Colombo via Hatton, about 10km from Hatton town towards Colombo The Tea Cup is easily recognizable by the large teacup in the front. Maintained by the Watawala Plantations Limited The Tea Cup offers brewed tea and snacks in addition to being a tea sales center. Toilets here were superbly clean.

An old tea factory turned into a fine hotel is about 30-45 minutes away at Kandapola. Managed by one of the largest hotel chains it offers good food and excellent accommodation.

St. Clair’s Tea Centre
Another sales outlet and a restaurant which also offers open seating, on the Hatton Road at Talawakale. Just above the St Clairs falls. There is a good viewing platform from the location

Nuwara Eliya Golf Club
Walking distance from the town center, built in 1891 the club offers 18 hole course for a green fee of about Rs 1500. Could rent clubs, shoes and buy old balls.

Water Falls
There are many popular water falls around the town. Many could be visited as a part of trekking and/or hiking expeditions.
Ramboda Falls – 329 ft. is also an attraction in this area

Devon Falls drops 97 metres and is named after Devon, a pioneer coffee planter. It is 6 Km west of Thalawakelle and there is a special parking and view

Tracking and Hiking
Nuwara Eliya offers good adventure sport locations because of it’s landscape.
Pidurutalagala (2550m) Highest mountain peak of Sri Lanka is just north of the town. Though the summit is not open to the public, hiking is possible up to 7000ft. There are several water falls along the track.
Hakgala. Botanical Gardens is about 10Km from the town.

Sri Pada
Hill climb of a different type to witness a spectacular sun rise or just for the thrill of the panoramic views of Sri Lanka or for pleasure . Not just a trail but a pilgrimage to a summit sacred to all of the world’s major religions. The most popular hill trail in Sri Lanka to 2200m above sea level. The season is between December and April when the summit is not misty and relatively dry. The base of the climb on the Hatton side is about 2 hours from Nuwara Eliya.

Hortain Plains
Shrouded in cold mist and set high on top of Sri Lanka’s mountains are the Horton Plains. The presence of gnarled, stunted trees a result of the strong winds on the plains, add a uniqueness to this plateau which is set at a height of more than 2000 metres above sea level. This 3150 hectare plain is a major attraction to both locals and foreign tourists, and could be reached by motorable road from either Pattipola or Ohiya. A hike up from Ohiya station, the closest to the plains is the most rewarding way of getting up there. A short cut through the forest is yet another route, but this is a little more strenuous than the normal path. The main attraction in Horton Plains is ‘World’s End’, a 700 metre breath taking drop. This is probably the most imposing view, from what is known as the southern wall of the central highlands. Yet another attraction is Baker’s Falls, a beautiful water fall which has to be reached after a long walk along the plains and thereafter through forest. The plains are home to a number of shy animals including elk, leopard, bear monkeys and jackals. A number of endemic plants are also found on these plains.

Accommodation
Accommodation in Nuwara Eliya are in plenty. However some may not be operating during the non peak period. Despite many new hotels accommodation between March to May could be very difficult and must be booked in advance especially on the weekends. Prices may also go up during this time.

To and From
About 76 km from Kandy or 180km form Colombo. For those who are traveling from Colombo there are two main routes, one via Kandy and the other via Hatton. Most public buses go via Kandy. But the road via Hatton is less busy. Both roads are narrow and winding with sharp bend and beautiful sceneries. Train is not the quickest way but will be more comfortable because of the gradual ascendancy. Train travelers must get off at Nanu Oya (about 20Km from Nuwara Eliya) and could take a private van (Rs 125 – 150) to the town. Observation trains offers a chance to view the beautiful scenery. 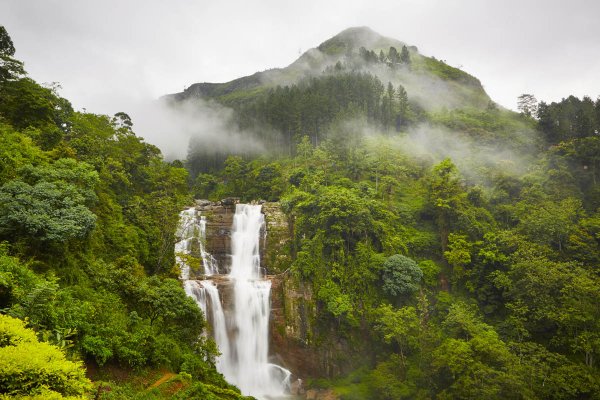 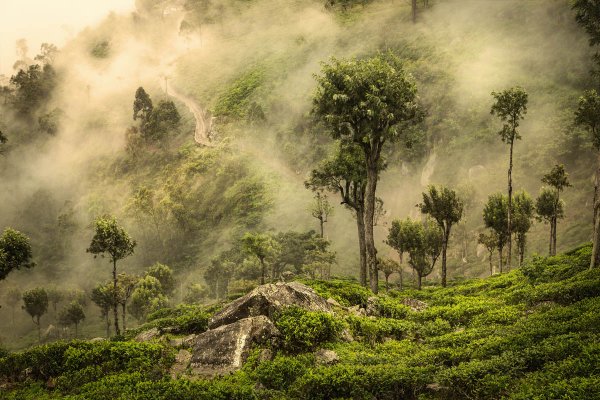 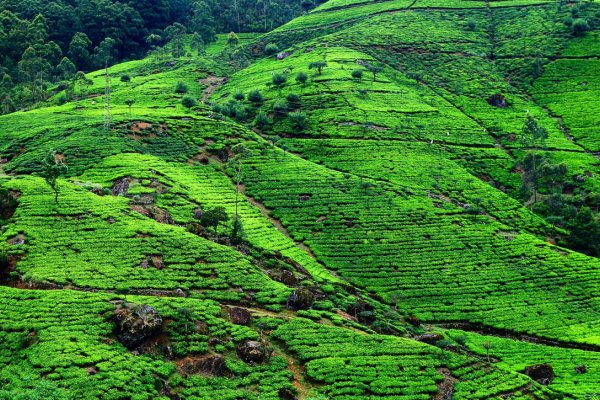 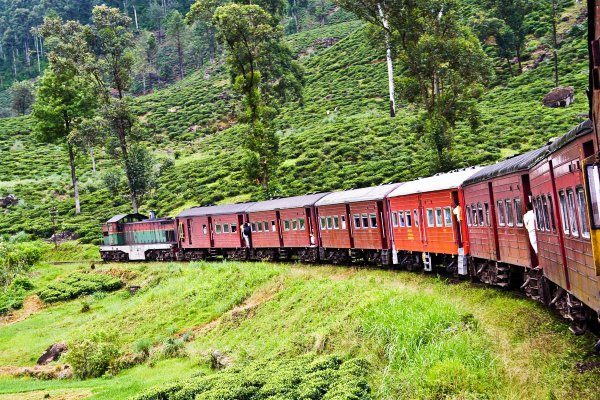 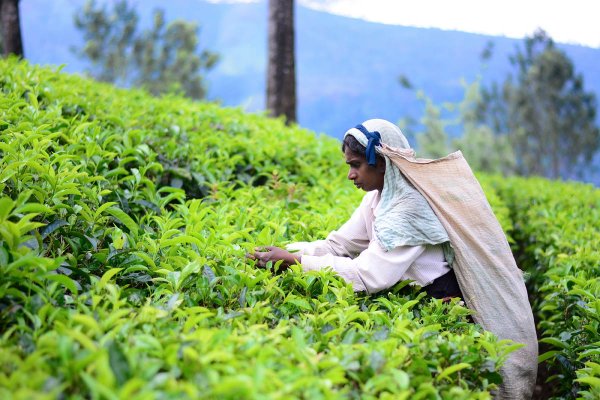 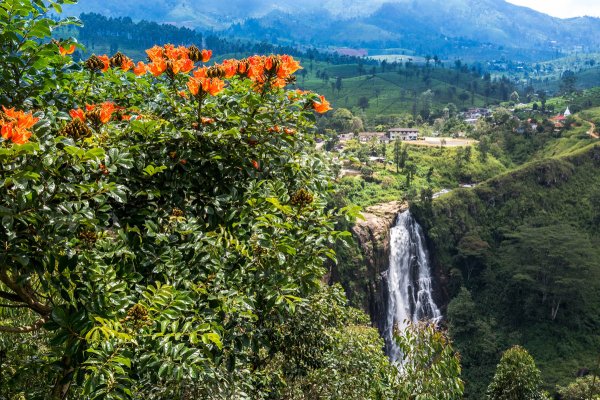 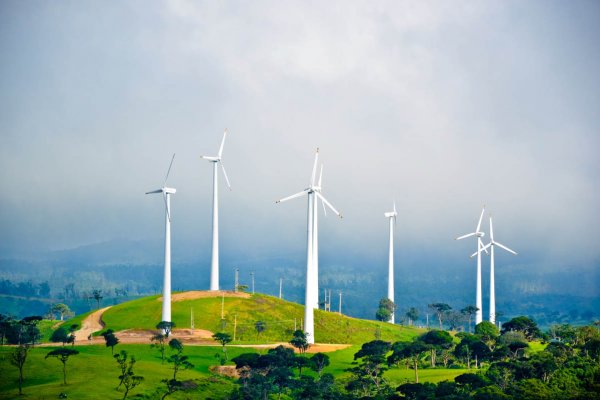 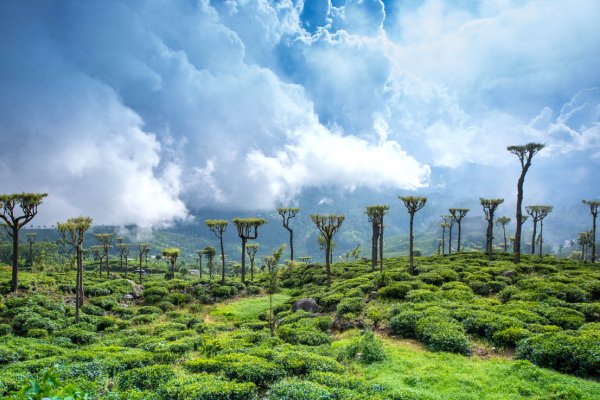