The former capital Colombo, the only gateway to the splendid island and the commercial and business centre is the city of happening in Sri Lanka. Colombo is dotted with many interesting and important tourist attractions including colonial era buildings.

History of Colombo dates back to 8th century when the Arab traders settled here and Dutch built a fort in the 17th century which gradually gained attention of the subsequent colonial rulers. Rapid urbanisation has removed traces of its’ early history. However some of the early British era buildings still remain in the Fort area. Colombo is Sri Lanka’s largest city, home to around a million people is also one of the busiest ports in the South Asia. Colombo was the capital for over two hundred years until the capital was shifted to nearby Sri Jayawardene Pura, but remains the business centre.

Colombo’s tourist attractions include old churches, temples, the old parliament, Independence Building and the National Museum, The Gallface Green is once a seaside race course now an open-air ground where locals flock for strolls in the evenings.

Airline offices, embassies and most other services are concentrated in Colombo though you will find some banking services are available in many parts of the country. Internet facilities at 24 hour supermarkets Sathosa are excellent for a reasonable rate of USD 0.50 per hour.

Established in 1877, this is the oldest museum in Sri Lanka. Include a collection of antiques, items displaying the cultural heritage of Sri Lanka and more than 4,000 ancient palm leaf manuscripts. The most important items include the throne of the last royal court. Visitors could gain a good understanding of 2500 year history of Sri Lanka. Open daily from 0900 hrs to 1700 hrs except on Friday. Address; Ananda Coomaraswamy Mawatha, Colombo 7, Tel.694366

Also on site is the National Museum of Natural History. Open daily from 0900 hrs to 1700 hrs.

The main shopping center for the locals is Pettah where the markets are busy and bustling. The main branch of Laksala, Sri Lanka’s largest handicrafts shop is at Fort. More up market shopping destinations are towards the south of the city center along the Galle Road. Majestic City, Liberty Plaza and Crescat are popular among the locals where you could find handicrafts, tea and garments. Odel at Lipton Circus offers good quality items such as clothes, shoes, tea, books and leather goods in a fashionable setting.

Sri Lanka is one of the largest producers of garments. There are many locations dotted around the city selling good export quality garments. Shoppers should be aware of cheap imports that has flooded some of these outlets recently

The old `Dutch House’ on Prince Street, Pettah (Colombo 11) which houses this museum was built in the latter part of the 17th century and was initially the residence of Count August Carl Van Ranzow along with five other houses of the elite. Today, the sides of the street are choc-a-block with boutiques and stores of traders. Opened to the public since 1982 this building embodies the unique architectural features of a colonial Dutch town house. The museum while displaying the Dutch legacy with the artifacts viz. furniture, ceramics, coins, arms etc. portrays facets of contemporary life and culture. Open daily except Fridays from 0900 Hrs. to – 1700 Hrs.

South of Colombo, Mount Lavinia is an immediate city suburb, and the beach was one of the better known, even in colonial times. It lies alongside a wind-swept headland jutting into the waters of the Indian Ocean. The Governor’s House, built in 1805 by Sir Thomas Maitland, now forms part of the Mount Lavinia Hotel.

Colombo is dotted with many star class hotels, new service apartments and number of homestay providers. Choose from the left menu to find the service providers in the city.

Many restaurants in Colombo offers menus from around the world and all major hotels have excellent restaurants. Chinese Sze Chuan style restaurants are the most popular among the locals. 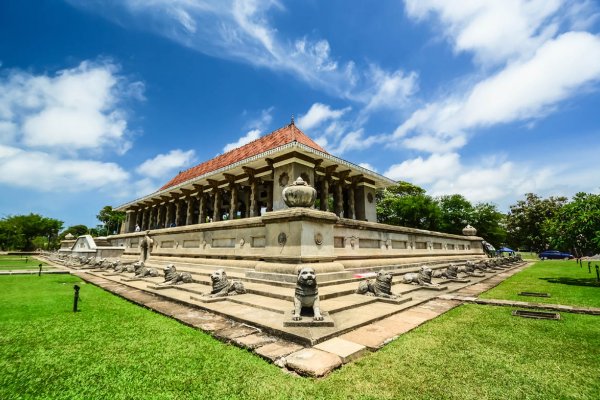 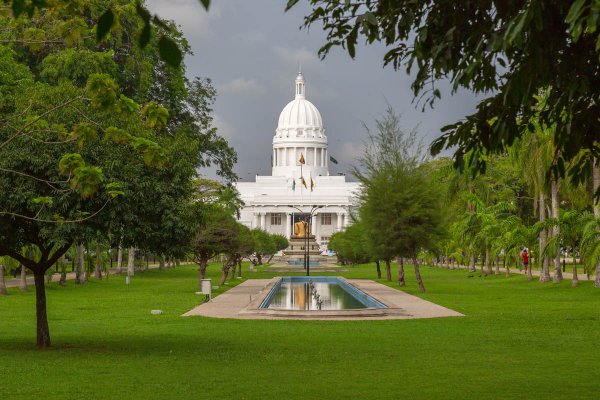