A walk around the manmade Kandy lake first,

Kandy Lake was artificially constructed by the last king of Sri Lanka and Kandy, Wikrama Rajasinhe, as an additional feature for the beautifully laid out Temple of Tooth complex. Also called the Milky Ocean, the lake remains partially incomplete due to the British invasion in 1815. Several legends are connected to Kandy Lake and it is believed that the king installed a secret tunnel from its island to the palace. Nowadays, it remains one of the most highly regarded sights in the country and, despite its location in the center of the bustling city, the lake makes for a wonderful stroll and a respite from the noise of motorbikes and market vendors.

The Kandy Central Market is as central as it sounds, right smack in the middle of Kandy town in the hill country. A daily market for the locals, there is plenty of produce, meats and fish and of course lots of spices! Kandy town is easy to walk around in, and a stop in the market is a simple addition to the stroll. Get some fresh fruit too, at the hotel.

The mesmerizing view point is located on the Rajapihilla Mawatha and is ranked 5th out of 105 tourist attractions in Kandy. The place is located near the Kandy Lake and is enclosed in breathtaking landscapes of mountains and meadows. From the city, you have to take the Rajapihilla Mawatha Route, after which a 1 km steep climb will guide you to the view point.The panoramic view that you would get to see is worth the pain of the ascent. The entire Kandy town lies ahead of your eye, and from the top, you can also spot the Kandy lake and Dalada Maligawa.

Located on a hill, overlooking the city, lies Bahiravokanda Vihara, a giant Buddha statue and one of the city’s most notable religious monuments. Visitors can climb to the top of the hill within an hour, but should be aware of rising temperatures during noon. Once you have reached the peak, bahivara kanda, or devil’s hill, offers panoramic views of Kandy and its surrounding area. The statue itself can be seen from most places throughout the city and is particularly enchanting at night when it is bathed in light. Make sure to remove your shoes before entering the premises or join the devotees, who offer flowers or light oil lamps in reverence to the mighty Buddha. 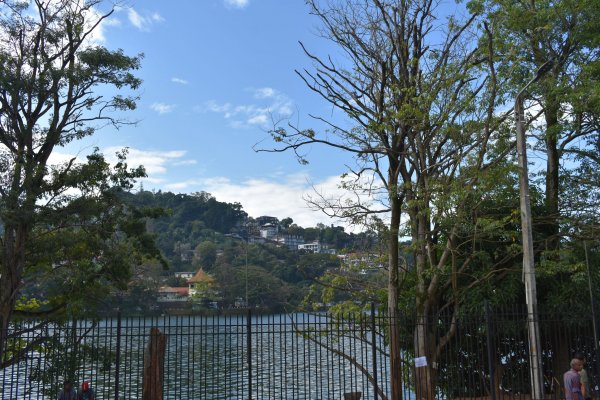 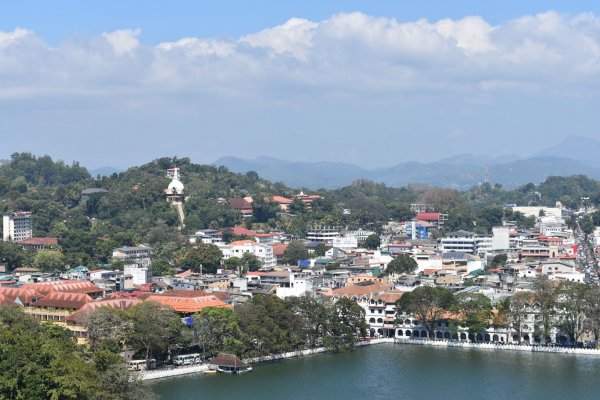 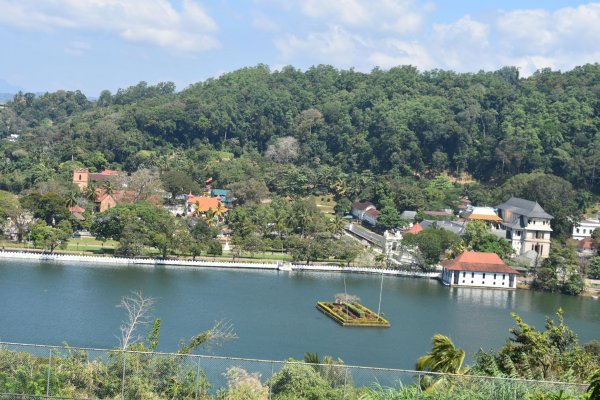 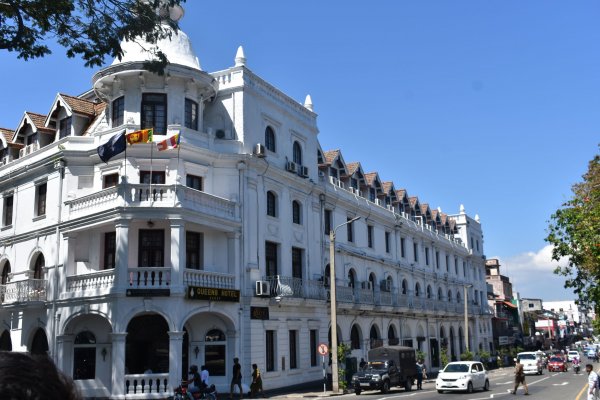 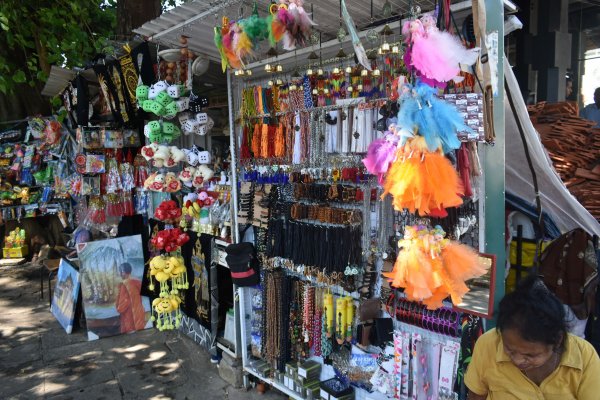 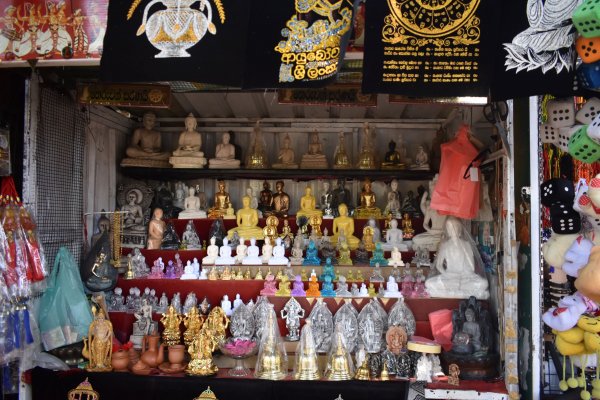 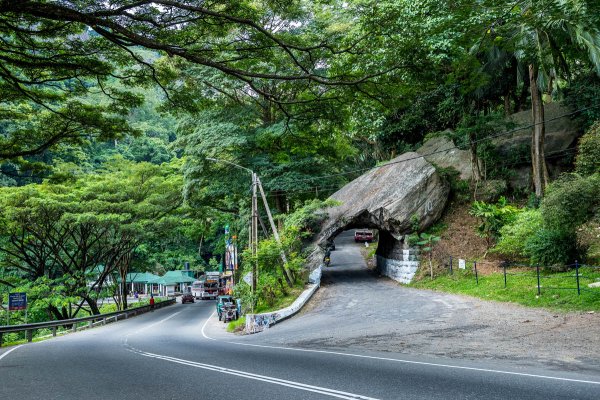